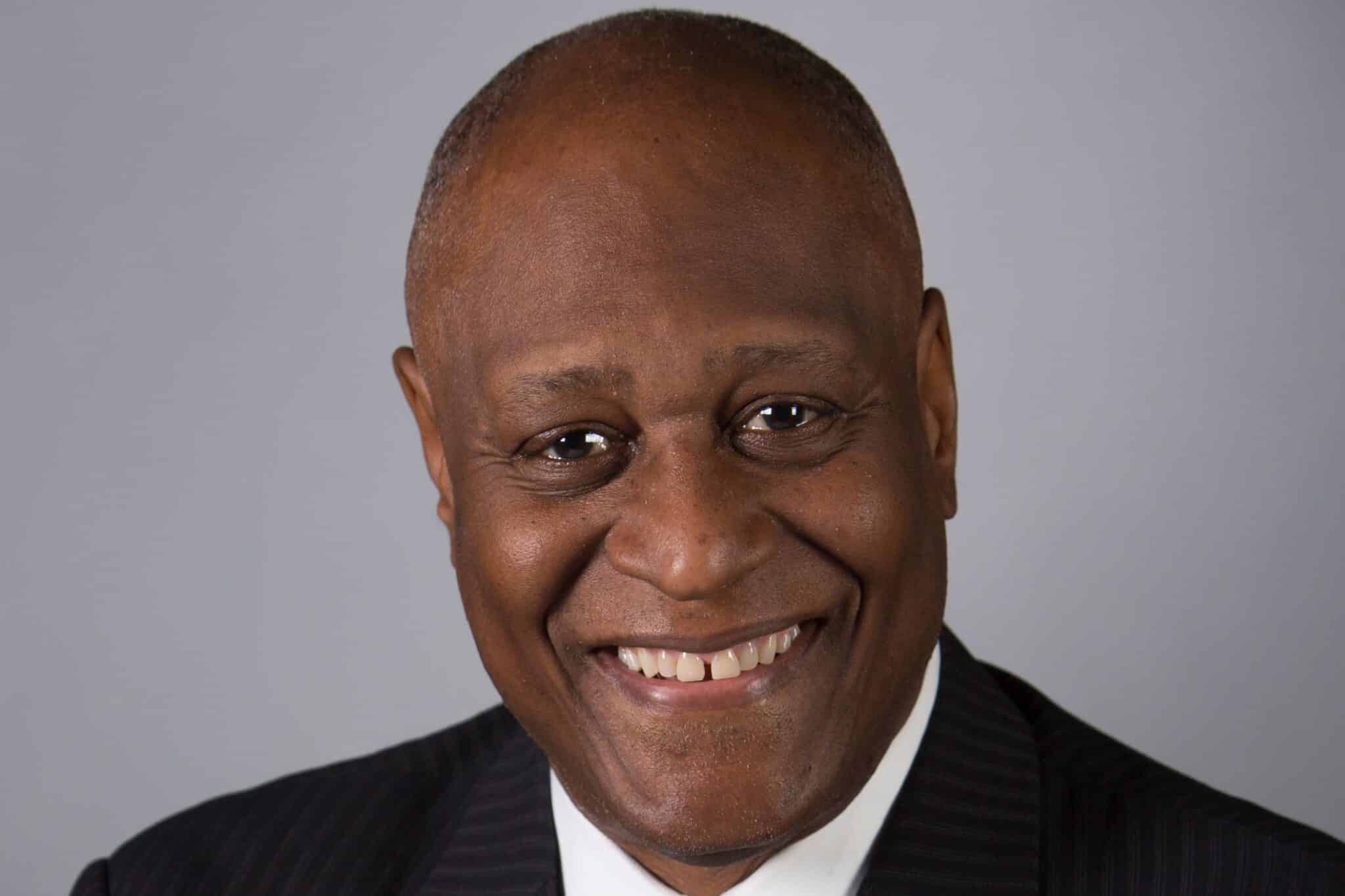 Michael Poindexter served as interim president at Sacramento City College and in the Office of Vice President of Student Services before transitioning to Engaging You, LLC as CEO, where he assists colleges with guided pathways equity and institutional transformation. Michael also served as consultant to the chancellor and vice chancellor of City College of San Francisco and since 2009 has been an adjunct professor at Drexel University, Sacramento, California, in the Graduate Educational Leadership Program.

At Sacramento City College, enrollment increased over 24% under Michael’s leadership. During his tenure as vice president of student affairs at the Community College of Rhode Island, a new campus was opened and exceeded projected enrollment. While at Kingsborough Community College (KBCC), the Student Affairs Division held the highest student satisfaction and retention rate of all community colleges in CUNY. At the Community College of Denver (CCD) where he was vice president of student services and enrollment, Michael helped lead an enrollment shift that has seen high school graduate and minority student enrollment climb to 50 percent of the total population. When he left CCD, minority student retention was on par with the retention of the student population overall.