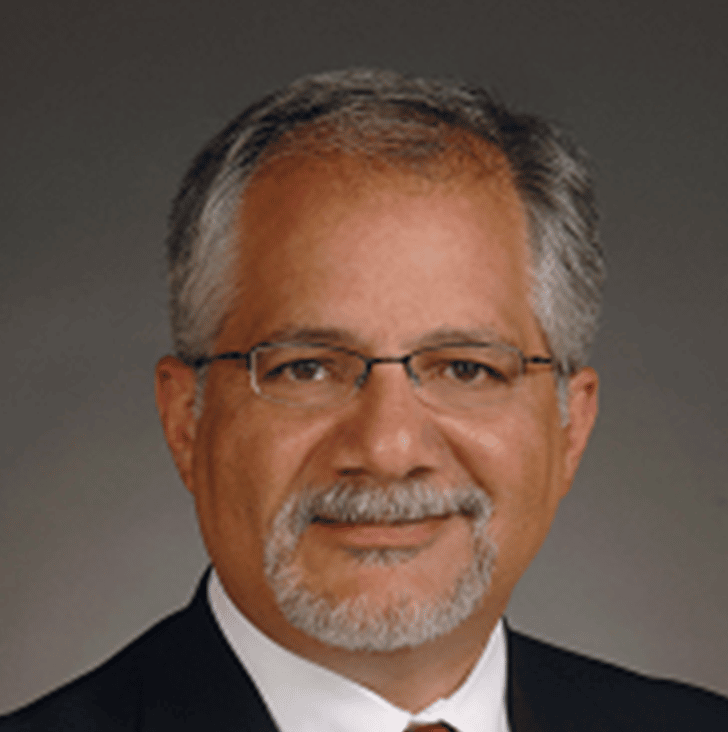 Born October 14, 1956, in Johnstown, Pennsylvania, Nick earned his Bachelor of Arts degree in economics from Washington and Jefferson College in 1978 and attended the University of Pittsburgh, Katz School of Business.

Nick began his banking career as a trainee in the Corporate Banking division of PNC Financial Corp in 1981. He rose to vice president and manager of Corporate Banking in the Western US. In 1992 Nick moved to Retail Banking and leadership roles in consumer lending, credit policy, business banking and national sales. Beginning in 2007 Nick led University Banking which developed exclusive contractual arrangements with over 60 universities, colleges and community colleges to bring PNC Bank consumer products and services to their campuses, employees and students. Nick represented PNC Bank in the Consumer Bankers Association, the National Association of College and University Business Officers, the National Association of College Auxiliary Services, and the National Association of Campus Card Users.

After a 40-year career at PNC Nick retired as a senior vice president in 2021. Nick and his wife Tracy reside in Pittsburgh, Pennsylvania. They enjoy travel, skiing, outdoor sports and recently took up pickleball.